[2 February 2018] - The Ministry of Natural Resources and Environment has asked ministries and other agencies to comment on its special project to control companies thought to be likely of polluting the environment - even industries not yet in operation, such as power plants. Trần Hiếu Nhuệ from the Việt Nam Association for Conservation of Nature and Environment said the project was imperative, especially after the massive death of fish in the central provinces in 2016. "When we clearly name producers at high risk of polluting the environment, it is easier to force them to fix the situation," he said.

Đậu Anh Tuấn, director of Việt Nam Chamber of Commerce and Industry’s legal department, said producers would only be named if the threat was scientifically based. Tuấn added that the assessment should include criteria on how producers had followed regulations on environmental protection in the past.“This will provide motivation for producers to actively obey regulations to avoid being added to the strict-supervision list,” he said. 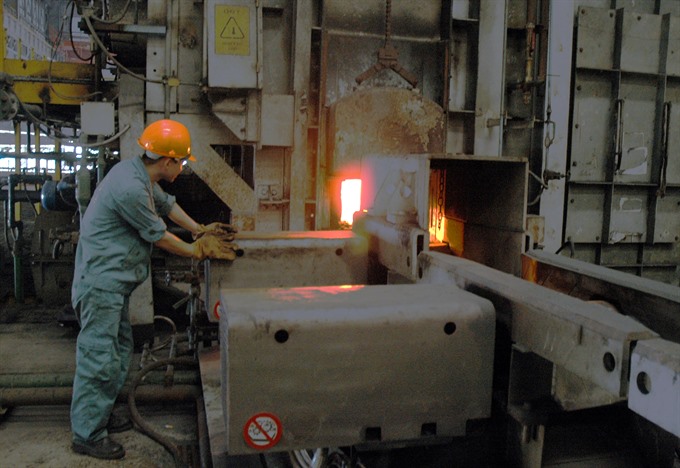 Under the draft project, 28 major producers - even those not yet in operation - have been listed on the special control list.

Ministerial concern arose after a range of environmental disasters occurred, causing serious damage to the environment. The biggest incident was the mass poisoning of fish off the coast of the central province in April, 2016, Tuổi trẻ (Youth) newspaper reported.

Hoàng Văn Thức, deputy head of the Việt Nam Environment Administration, said the ministry had selected 16 types of producers at high risk of polluting the environment.

“After the fish wipe-out in central coastal provinces, the ministry recognises that we must not be in a passive situation again,” Thức said.

According to Thức, of 28 major producers, several are still on trial operations and some have been under construction.

For example, five factories belonging to Vĩnh Tân Power Centre in Bình Thuận Province have been placed under strict supervision. Only Vĩnh Tân 2 Thermal Power Plant is in operartion, the other four plants are still under construction.

In Trà Vinh Province, four factories of the Duyên Hải Power Centre have been listed on the strict-supervision checklist. Only Duyên Hải 1 Thermal Power Plant is in operation, the two others are under construction and another has yet to be built..

The project will be submitted to Prime Minister Nguyễn Xuân Phúc for approval after the ministry finishes collecting comments.

“The idea of producing products first and protecting the environment later should be eradicated,” he said. — VNS